Thunder Fly for the ZX Spectrum Next

See the notes section below before reporting any bugs. Please report any bugs to [email protected].

Thunder Fly is the 1st game for the ZX Spectrum Next by Snappy Games! Hand crafted in Z80 assembler this is a conversion of an old game I wrote for the Acorn Archimedes back in 1996.

The game features 5 levels of vertical scrolling shooting action, these are Spectrum Next screenshots of the game running in the excellent ZX Spectrum Next emulator CSpect: 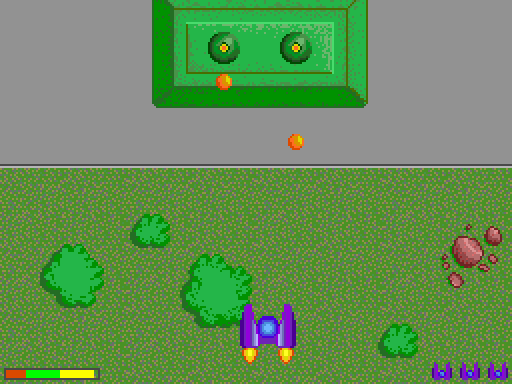 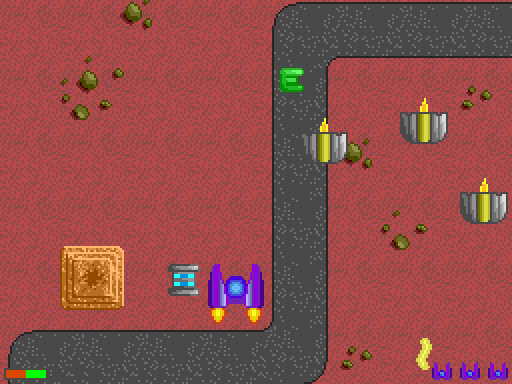 The game has been tested on real ZX Spectrum Next hardware from the original Kickstarter and runs at a solid 60fps like the original Archimedes version. The graphics have been converted from the Archimedes 12-bit (4096) colour palette to the Spectrum Next's 9-bit (512) palette and have largely been left as is with only minor changes. 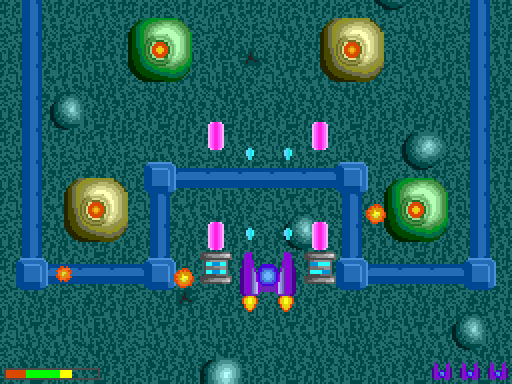 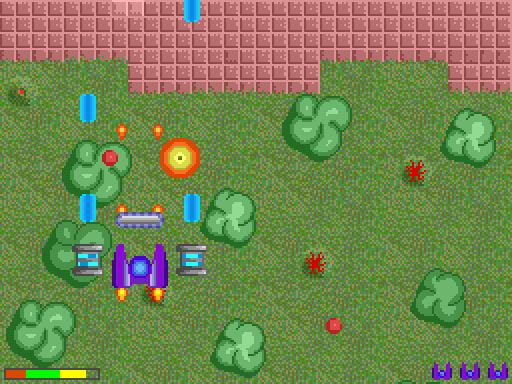 The game will be released on 01/01/2020 so check back then for the link to purchase/download the game. 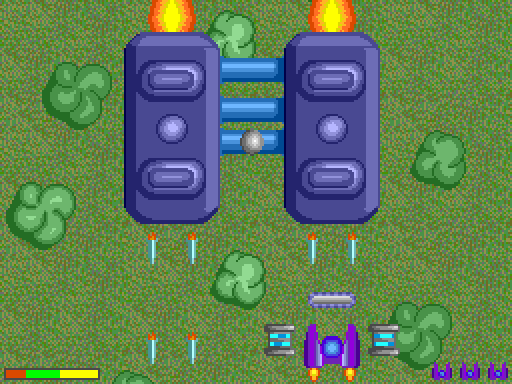 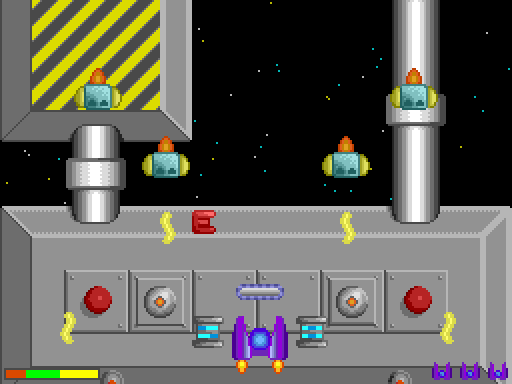 Drop any comments you have via one of the channels below: